Forex trading is the simultaneous sale of another currency by buying one of a pair of currency pairs simultaneously, such as EUR / USD or USD / JPY.

Foreign exchange markets, also known as “Forex” or “FX” markets, are the largest financial markets in the world with an average daily turnover of more than 4 trillion U.S. dollars – more than three times the sum of all U.S. securities transactions .

The concept of trading foreign exchange is very simple: a commodity that can be exchanged with other currencies. By trading currencies, forex traders earn a spread by fluctuating exchange rates. The great charm of the currency market is the very low transaction costs. This means that the transaction can be completed in a very short period of time, as short as a few seconds, you can also deal for longer periods.

There are about 170 currencies around the world. However, the main trading activity is concentrated in seven major currency pairs, which account for about one-third of the global total foreign exchange volume. 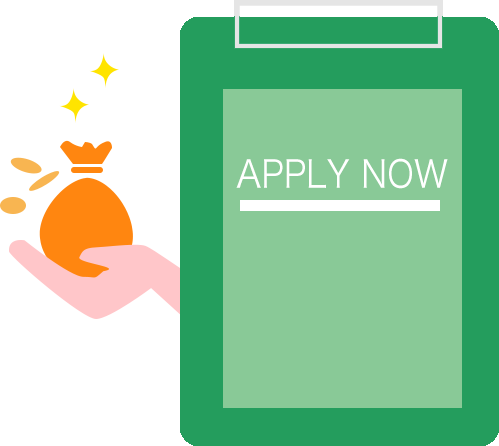 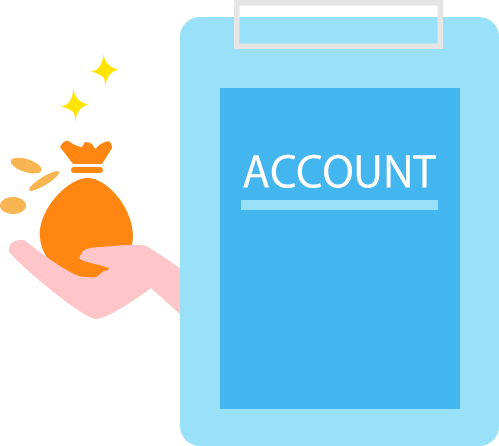 Privacy Policy: Any information collected by Global Immense Ltd including your name, mailing address, phone number, e-mail, etc., is provided directly by you and is only used to: confirm your identity and contact details, and open Set up your trading account, set up trading account and password for you, maintain your account activities, contact you for account information, or other reasons. Our company not only provides services in the field of business, but also guarantees the privacy of each and every one of our clients completely safe. This policy applies not only to current customers but also past and future customers.
Risk Warning: The products offered by our company are margin trades. Risk involved in foreign exchange trading via margin may not be suitable for all investors. high Leverage can help customers make a profit or make a loss. Therefore, before investing or buying or selling decisions, you must carefully consider the purpose of the investment and the maximum risk you can afford. Customers may suffer some or all of the loss of money, if you can not afford to lose, please do not rush to invest. If you have any questions, please seek advice from an independent financial adviser.
Disclaimer: All information provided by Bumblebee is for your own research only and is not intended as a suggestion or implication of any investment or financial decision made by you.